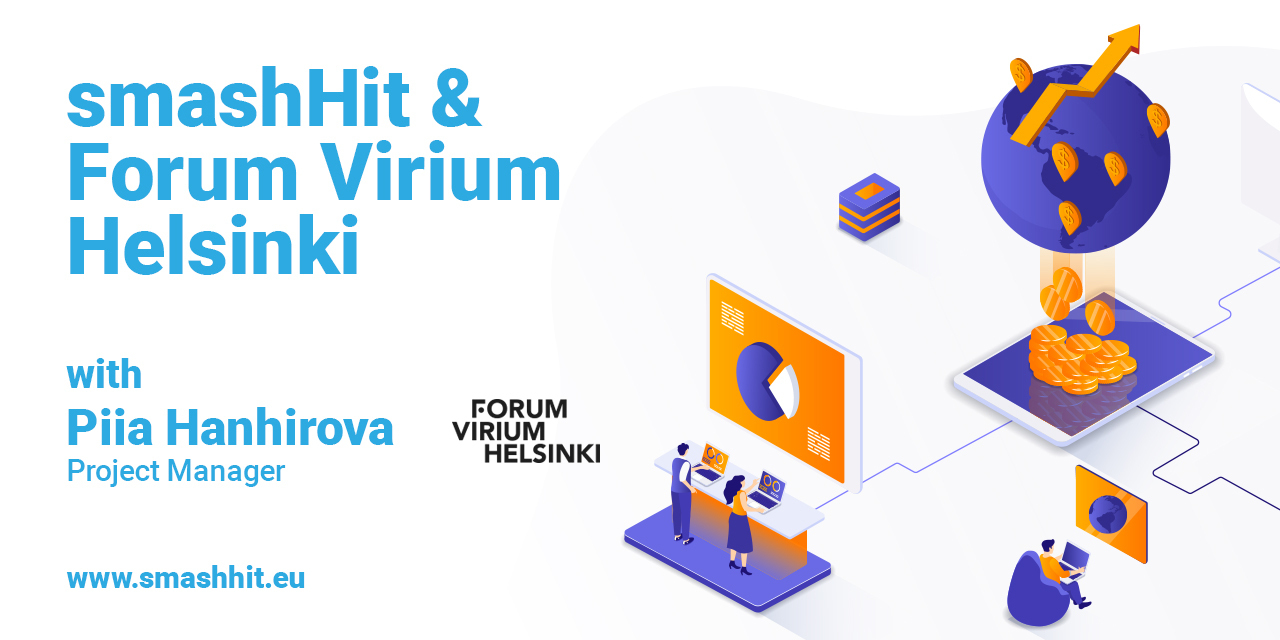 Forum Virium Helsinki is one of the founding members of MyData Global and has a long history of promoting the use of open data. In their work, they help the city of Helsinki to produce, utilise and share the best open data in the world and develop the most innovative digital services by following the MyData principles

Forum Virium Helsinki (FVH) is a non-profit enterprise owned by the City of Helsinki and founded in 2006. As part of the City of Helsinki Group, FVH is an innovation unit playing a key role in developing and implementing the Smart City and Open City strategies of the City of Helsinki. Helsinki has been recognised as one of the top six smart cities in Europe in the 2014 European Parliament study “Mapping the European Smart Cities”. Helsinki is among the ten fastest-growing metropolitan areas in Europe. FVH implements the Helsinki smart city strategy in the new urban development projects, coordinating the development of the Kalasatama Smart City District and other initiatives.

Check out the podcast here:

Stay up to date with the latest smashHit developments, progress and announcements. Enter your email below.

Follow us on Twitter and LinkedIn to keep your finger on the pulse of the smashHit program.

Subscribe for free to the smashHit Newsletter. Stay up to date with the latest announcements and project related material from smashHit, sent directly to your inbox.

The University of Innsbruck acts as the project management facility for the smashHit program. You can cancel the subscription at any time by using the “unsubscribe” link in the newsletter as set out in the privacy policy.